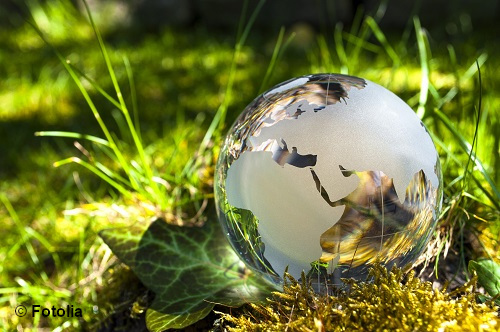 The ARL is currently establishing an international working group (IAK) “Urban Planning for Health Equity” and looking for participants. The members of the working group will work for approximately three years together and address the topic from inter- and transdisciplinary perspectives.

Urban areas are for several reasons in the focus of discourses on spatial development: the trend of urbanisation worldwide is unbroken. Cities are not only places of spatial and social segregation, but also of health inequalities. The SARS-CoV-2 pandemic has amplified urban health inequity, revealing the consequences of unequal access to adequate housing, quality green spaces and health infrastructures. Therefore, the pursuit of developing urban areas that are healthy, sustainable and just is a common concern of practitioners and scientists around the globe.

Beyond borders – Call for Membership

Call for Membership: Small towns and metropolitan cores: towards cooperation? A European perspective

To establish an international working group on

‘Small towns and metropolitan cores: towards cooperation? A European perspective’

the ARL is currently looking for participants.

The members of the working group will work for approximately three years together and address the topic and its sub-aspects both from inter- and transdisciplinary perspectives.

In the current globalization era, large cities and metropolitan city-regions are seen as major places of a society based on knowledge, innovation and creativity. Nevertheless, while 30% of the EU population lives in cities of more than 100,000 inhabitants, 38% lives in urban settlements of populations between 5,000 and 100,000 (European Commission, 2011). For several reasons, academics and practitioners at the national and EU scale debate much less the situation of and the challenges faced by smaller urban settlements. The limits of size and functions of ‘small towns’ are not unanimous within the research community and the national contexts in Europe are quite different. Small towns are heterogeneous regarding their spatial position: they may be included in urban regions, isolated in rural areas or part of a network of towns of a similar size (ÖIR, 2006). Across Europe, few studies have been devoted to small towns being part of a larger metropolitan area (Adam, 2006). Even less analysis has been carried out on how territorial cooperation can bring reciprocal benefits or challenges between metropolitan core and intermediate urban poles (Dembski et al., 2017). Another debate is about the contribution of such towns to overall economic growth.