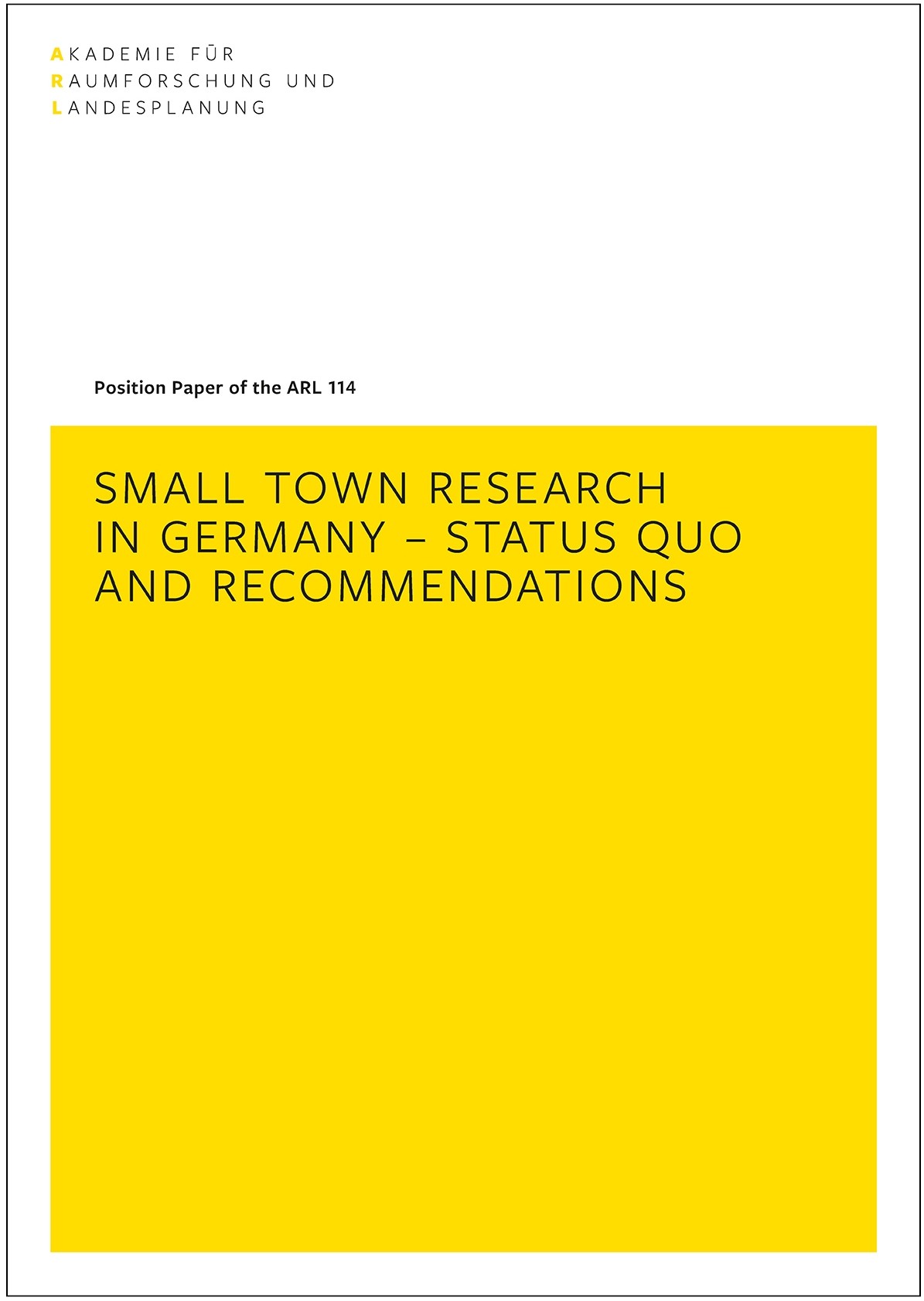 Urban research in Germany is traditionally oriented towards large cities. Metropolitan issues and problems also receive priority attention in the media. Thus the situation of smaller towns and the structures, interdependencies and trends that characterize them are overshadowed by the much-discussed growth of large cities and the new significance of urbanity in the context of reurbanization. There has been little empirical research on other types of cities, especially on small towns with between 5,000 and 20,000 inhabitants. Almost one third of the population in Germany lives in more than 2,000 small towns. At the same time, existing research on small towns is not sufficiently perceived. Thus, numerous stereotypical ideas and narratives can be found in public and partly also in scientific discourses, which thematise small towns either as places of idyllic rural life or devaluing them as petty bourgeois and backward-looking alternatives to seemingly cosmopolitan cities. In scientific studies, small towns are often considered as research objects in a mixed category with medium-sized towns, or subsumed as subcategories under rural areas, although 56% of the small towns in Germany are located in metropolitan regions. This alone suggests that both the initial situations and problems of small towns and their opportunities differ depending on their location, economic conditions, settlement structure and built fabric. 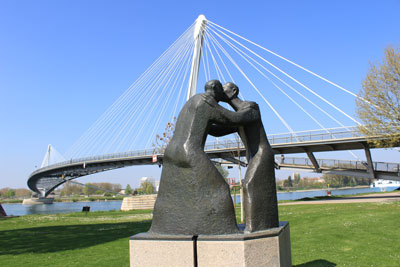 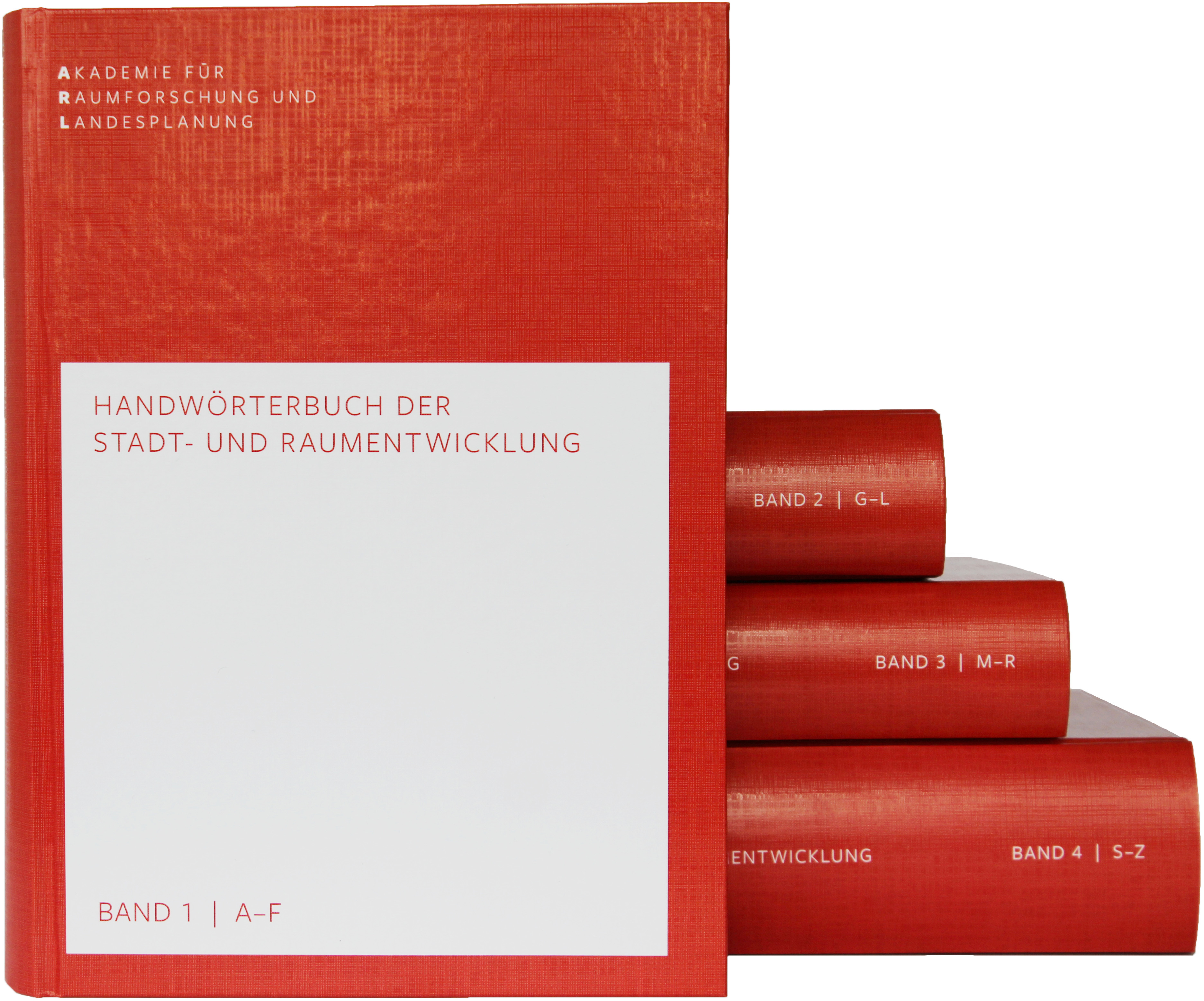