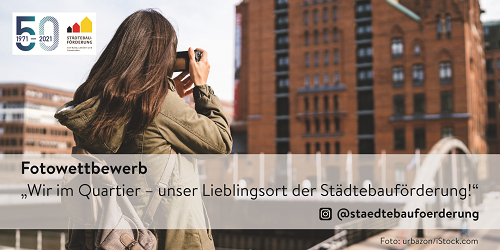 How can urban expansion be undertaken more sustainably, how can expansion be contained and appropriate strategies created for rapid and modest urban growth?

When cities grow in population, economic output and cultural amenities, they need more physical space. Such space can be created through densification and/or by expanding their footprints into the rural periphery. Urban expansion in geographic space is often ill-defined and its measurement and projection into the future are controversial. ‘Sprawl’ is detrimental to the surrounding countryside, costly in terms of infrastructure, excessive waste in energy and resources, and increased GHG emissions. But the regulatory containment of urban expansion is problematic as it can result in land and house price inflation, making cities less affordable. The speed of urban expansion has consistently been underestimated especially in the Global South where expansions occur in a disorderly and unplanned manner with negative consequences for inhabitants.