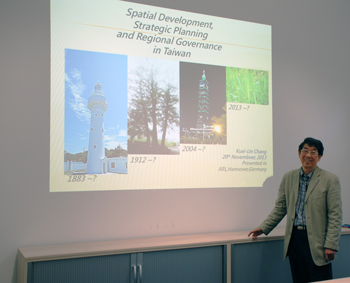 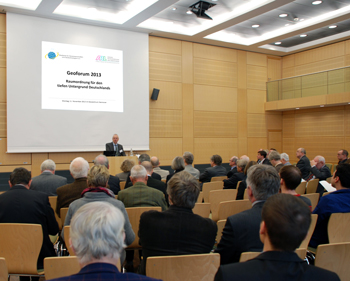 Intensifying connections between cities are one of the key expressions of contemporary globalization. Myriad of overlapping and intersecting flows – of ideas, knowledge, people, money, transactions, goods – link not only major cities and city-regions, but an increasing number of diverse places, into expanding global economic, social, political, cultural and ecological circuits. Within these global urban networks, not all cities are equal: New York and London, for example, form a powerful central axis in contemporary economic globalization, while Nairobi and Geneva are important nodes in global civil society networks. Some cities – often called world or global cities – have become key strategic sites in the circuits of global capital, while others remain largely ‘off the map’ of dominant economic flows. Understanding the emergence, dynamics and geographies of multiple global urban networks has therefore become a key desideratum of urban research over the past two decades. 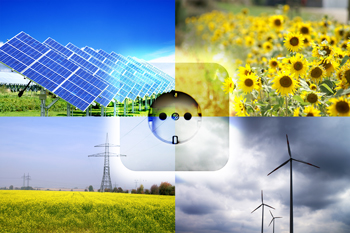