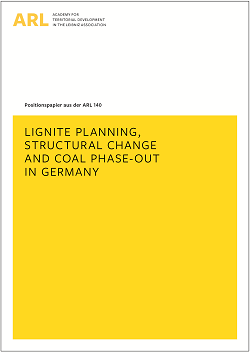 Lignite planning in the Rhineland, central German and Lusatian coalfields is a core spatial development planning task at the federal state and regional levels. The Lignite Planning Information Group and Initiative (Informations- und Initiativkreis Braunkohlenplanung) was founded in 1994 at the ARL – Academy for Territorial Development in the Leibniz Association to provide a platform for expert discussion. Starting from experiences with the Rhineland and the structural upheavals in the new federal states in the early 1990s, it has since continuously addressed new technical and legal requirements involving resettlement, water balance issues, environmental assessments, the energy transition and the common good. Against the backdrop of rapid change and geopolitical events, the combination of structural change and the politically initiated phase-out of lignite-based power generation in a time frame between ‘ideally 2030’ and no later than the end of 2038 constitutes a challenge that will have to be met by the activ players from the perspective of both federal state and regional planning and of regional development. This position paper takes stock of the situation across federal states and across coalfields and describes the required actions for lignite planning as a basis for reaching conclusions about a process with far-reaching national consequences. The various aspects of this process are subject to constant change and call for proactive strategies to exploit opportunities, tap potential, and effectively identify and avoid negative developments.

„Advancing Green Infrastructure Planning in the Alpine region“ – Thematic workshop and general assembly of the AlpPlan network on 07 and 08 November 2022 in Vienna (hybrid event). 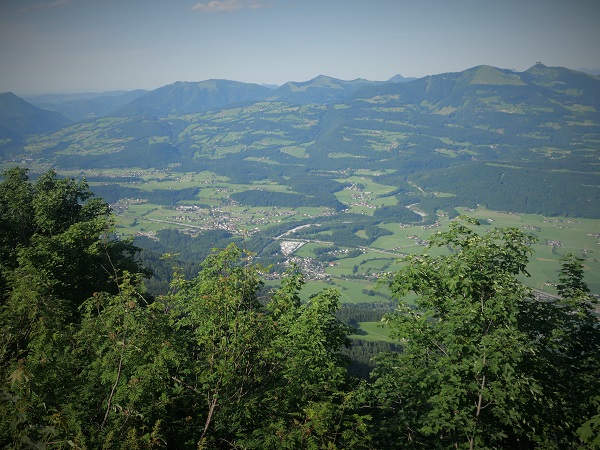 AlpPlan, the Alpine spatial planning network, invites its members and other interested professionals to a hybrid workshop on 07 and 08 November 2022 at TU Wien in Vienna (AT). The workshop will be held in combination with the first general assembly of AlpPlan members. It aims to highlight different perspectives on Green Infrastructure Planning in the Alpine Region by fostering continuous transnational exchange on this issue. A special thematic focus lies on the consideration of ecological connectivity in spatial planning processes. Just like the general aspiration of the 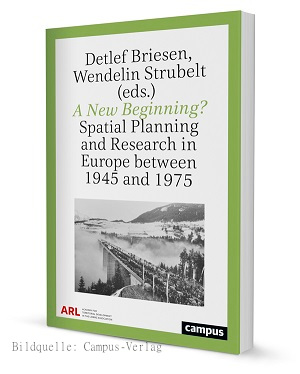 Since then, the attempt has been to find a role for spatial planning in the reconstruction of Europe, along the path into modern society, mass democracy and mass prosperity. Therefore, parallel to social changes between 1945 and 1975, reform of spatial planning began from Spain to Germany and from the Netherlands to Italy.

The ARL International Summer School 2022 ‘Exploring Spatial Justice in times of disruptions’ took place from 24 to 27 August 2022 at Stockholm University, Department of Human Geography. The concept of spatial justice encapsulates a number of diverse theoretical, political and normative strands. It sheds light on the way resources are allocated across different types of localities and how spatial patterns influence, enhance or confine people in their opportunities. Inevitably, space plays a crucial role in the reproduction of structural inequality, since the space in which we live limits or enhances individual or group-based opportunities and capacities. Scholarly work points not only to the mechanisms, limitations and implications of redistributive efforts focused on spatial justice, but also to the extent to which related planning and development work is based upon fair, democratic, collaborative and transparent processes.